This article analyses the way that led to the drawing up of the Privacy Shield Agreement that regulates the personal dataflow from the European Union to the United States and its subsequent invalidity, declared by the Court of Justiceof the European Union.

The analysis begins with a description of the different approaches to personal data protection by both the US and the EU.

Starting from the principles that constituted the previous agreement in matter, the so-called Safe Harbor Agreement, it also analyses the main characteristics of the next agreement with the purpose of highlighting the differences with the precedingregime and the compliance with the principles stated in the Directive 95/46/EC of the European Parliament.

In the end, this article considers the reasons that have brought the European Court of Justice to declare the invalidity, first of the Safe Harbor and subsequently alsoof the Privacy Shield 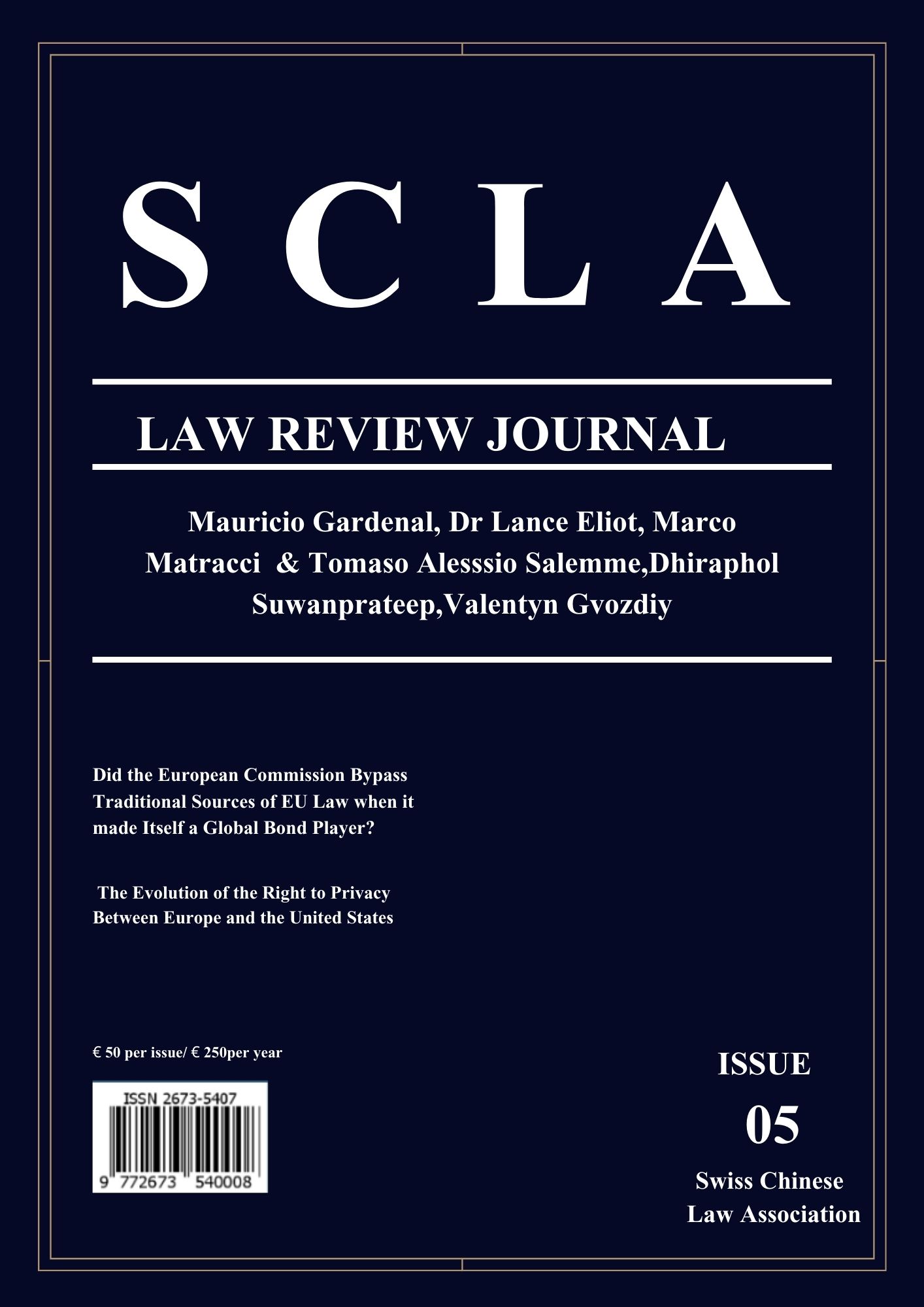 Mastracci, M., & Salemme, T. A. (2022). The EVOLUTION OF THE RIGHT TO PRIVACY BETWEEN EUROPE AND THE UNITED STATES. Swiss Chinese Law Review, 2(5), 6–25. Retrieved from https://ac.sclalawreview.org/index.php/ac/article/view/146
Download Citation

You may also start an advanced similarity search for this article.